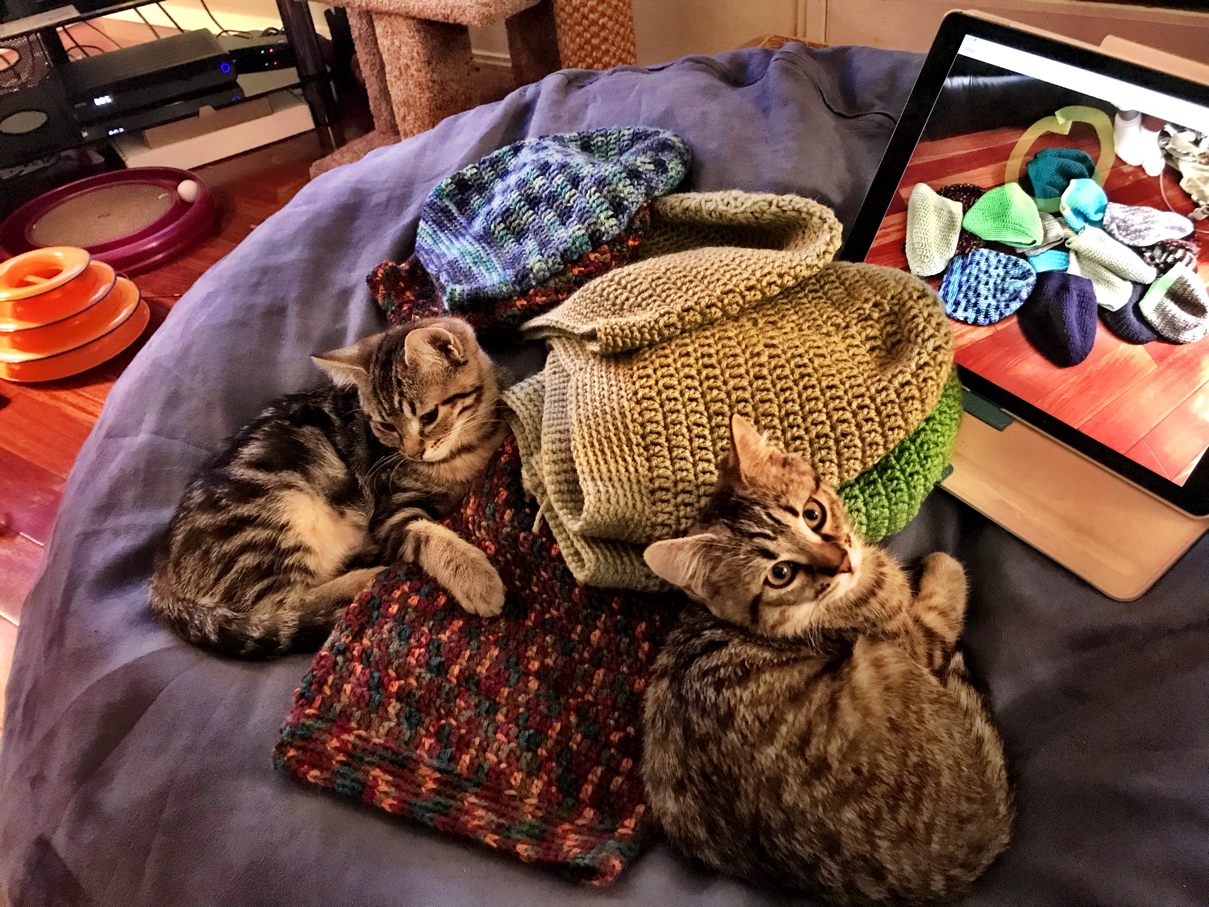 We’ve been with mom and dad and our brother who we fondly refer to a big guy for almost 6 weeks. We were on our best behavior for about three days and then we knew that we were so cute family wouldn’t send us back to our foster family so we just decided to be ourselves.
So this is what we like-
Me- Eleanore likes to climb up on laps when I want to. In fact my go to phrase that I say is “I do what I want!” And I mean it. If you pick me up I don’t want to be picked up I’m going to tell you and then I’m gonna wiggle out of your arms.
I also love plain yogurt, and pretty much any food for that matter.
I love the fish, and I love to climb.
I love to go in the back of the television even though dad doesn’t like it when I go back there.
I love my crows nest – that’s where I go to hang out and make all the world go away – I sleep up there a lot.
The dining room table is one of my favorite places to walk around even though I’m not supposed to be up there – I don’t really listen when people tell me no I just again do what I want.
I love the fishing pole – I love to play with it. I have another toy that has this ball on the outside and it goes around and around and I could play that for hours.
I also like to nap during the day and then party at night and ripped through the house as fast as I can and fly through the air.
I love my brother the big guy - I go up on his bed every chance I get and sometimes I’ll sit mom‘s lap but not very often I like the big guy better.
I’m totally into catnip but it makes me a little crazy.
Don’t tell my human parents but I love the water bottle.
Me -Jane loves to climb to the highest place in the house even though it scares mom to death.
I also love to sleep with my dad – but I only want to get up in his lap when he’s has the recliner all the way recliner with a blanket and then I cuddle up with him and stretch out like one big long dog.
I love having my belly rub by my dad.
Did I tell you that I love my dad – he’s  my person and even though he doesn’t believe it I love him the most in the house.
I also left the back of the television because of all the wires – even though dad gets after me and says no Jane! no! I just pretend I can’t hear him and I just play.
I like to walk on the backs of chairs along the counters and I can tell when moms coming down the hall – he always stops and picks me up and cuddles me and tells me she loves me and gives me a scratch behind the ears.
I like to go to my big brother big guy’s room and sleep on his bed with my sister.
I love walking across computers especially my brothers computer I know how to turn it off. 😂😂😂
I LOVE THE FISH.  But they don’t love me.
What we don’t like – and there’s not a lot of things we don’t like.  It what we don’t like we hate.
Loud noises bother us and scare us and send us running hide.
We HATE SHEBA cat food. It’s gross and disgusting. 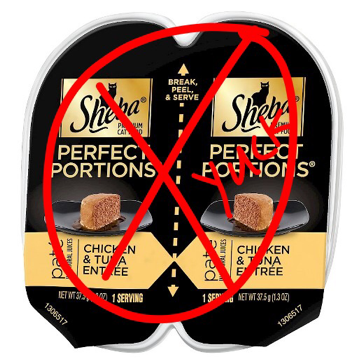